In his long run as head of arts, music, science and variety TV programming at CBC, he championed dozens of series including Royal Canadian Air Farce and This Hour Has 22 Minutes. 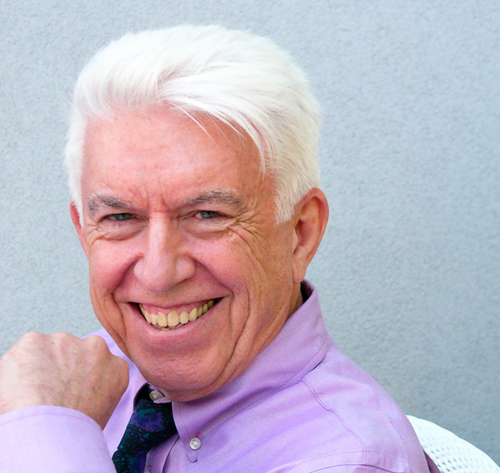 Brian Linehan Charitable Foundation Advisor Board member George Anthony will receive the Academy Board of Directors’ Tribute at the upcoming Canadian Screen Awards.

According to Academy Chair Martin Katz, “The Academy Special Awards are presented annually to uniquely talented people in our industry who have left an indelible impression in the Canadian film, television and digital media landscape.”

Montreal-born writer and producer George Anthony has contributed decades of creative, hard and successful work to the Canadian entertainment industry.

In his long run as the head of arts, music, science and variety television programming at the Canadian Broadcasting Corporation, he championed dozens of series including long-running hits Royal Canadian Air Farce and This Hour Has 22 Minutes, high-rated specials with Anne Murray, Celine Dion and Shania Twain, and TV movies and feature films, notably the critically-acclaimed 32 Short Films About Glenn Gould.

Canadian programs under Anthony’s aegis have won more than 100 Gemini awards and an impressive array of other honours including the Prix Italia and a number of international Emmy Awards.

Anthony initially made his mark as a founding member of the Toronto Sun as both its entertainment editor and its best-read entertainment columnist and critic.

He returned to writing with his 2007 biography Starring Brian Linehan and collaborated with Gordon Pinsent on the actor’s 2012 autobiography, Next.

He currently serves as the CBC’s creative point person on its highest-rated comedy series, the Rick Mercer Report.