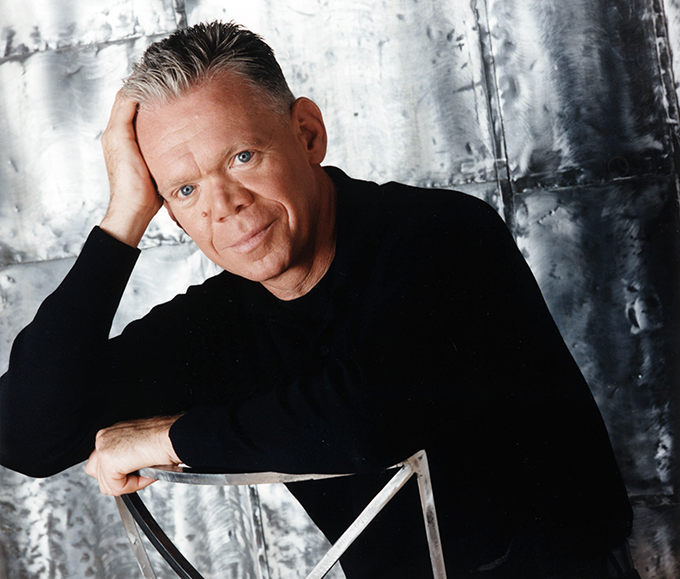 Before he died in 2004, Canada’s best-known celebrity interviewer, Brian Linehan, became as famous as the people he interviewed.

A stylishly gifted broadcaster who meticulously did all his own research, Linehan captured all of Canada’s great artists in candid and unforgettable 30-minute sessions on his daily talk show City Lights, and conducted more than 2,000 interviews in the series’ phenomenal 16-year run, including international stars who were clearly fascinated by his fascination with them.

“You’re making me very nervous,” Bette Midler told him. “Have you been listening down the drainpipe?” And Dustin Hoffman confessed, “I’m starting to sweat with the amount of info you’ve got on me!”

Born in Hamilton, Ontario, Linehan’s lengthy interviews with such Hollywood icons as Barbra Streisand and Paul Newman made him even more celebrated when City Lights was syndicated around the world. After the series was cancelled in 1989, he hosted several award shows and network specials before returning to the small screen in 1996 with a self-titled interview show.

Diagnosed with non-Hodgkins lymphoma in 2002, he donated his personal files, including 30 years worth of research material, correspondence, photographs and recordings, to the Toronto International Film Festival Group’s reference library.

He died knowing that he had raised and set the bar for serious celebrity journalism for future generations of writers and television interviewers.