What lovely news to learn of this award (thank you!). Working with Jason Goode and Dylan Jenkinson on Late was a joy. I’m always grateful to learn the film is connecting with people. I was incredibly lucky to work opposite acting partner Ben Cotton who lifted the words I had written off the page so effortlessly. Sharing the Brian Linehan Actors Award with him is an honour. Brian’s commitment to promoting Canadian talent through its foundation makes this award even more meaningful. I remember Brian as a person with integrity and style. I am truly honoured to accept this award named after him.

Ben Cotton said: “I am honoured and grateful to receive this award, and to share it with Sarah. I had such a wonderful time working on this film with her and of course Jason Goode and Dylan Jenkinson. So thank you very much!” 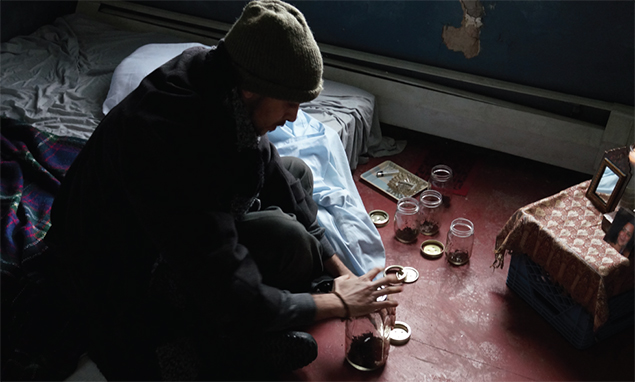 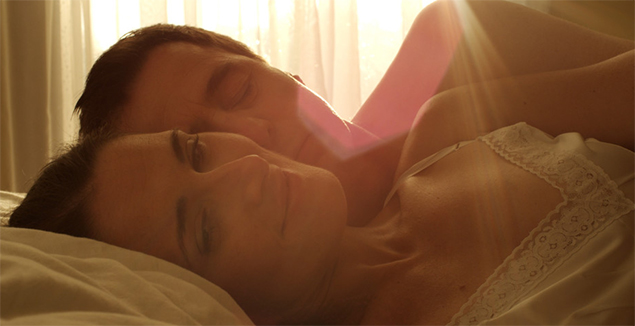 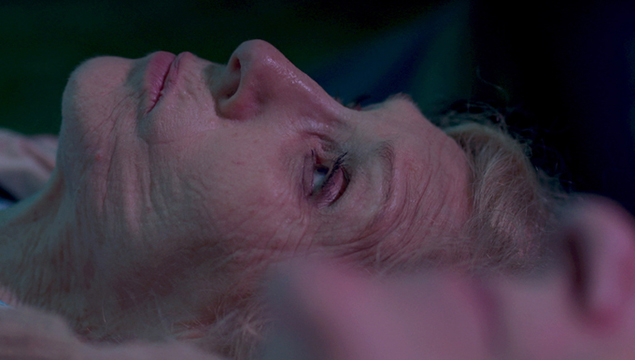 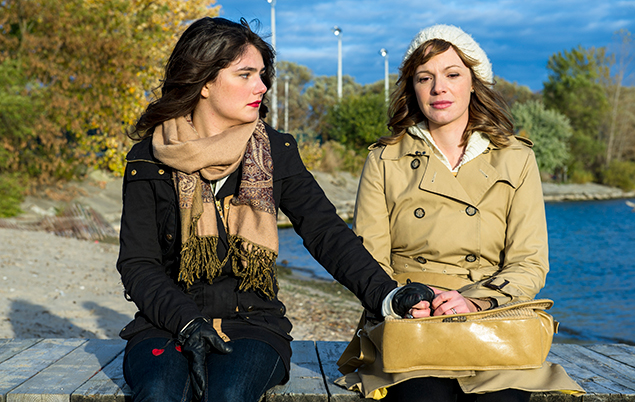