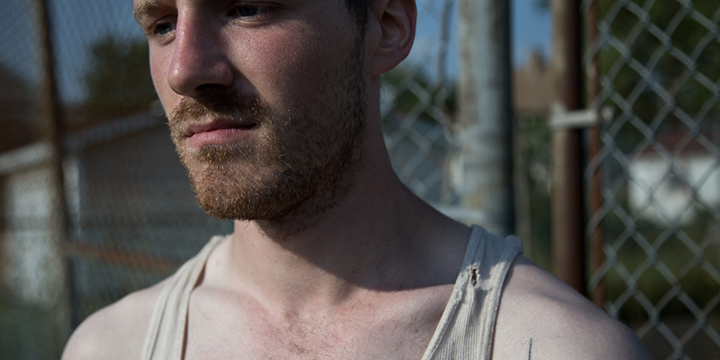 Fall 2016 is a great example of how that investment has resulted in some impressive showcases for alumni of NSI courses sponsored by the Foundation.

When Ashley and Nelson made their NSI Drama Prize short When You Sleep with Martha Cooley, their team was sponsored by the Brian Linehan Charitable Foundation.

Ashley will be also be on the panel Short Cuts Dialogue Case Studies Transitioning to Features on Wednesday, September 14 from 9:30 a.m. to 10:30 a.m. at the Glen Gould Studio.

When Glen was in NSI Features First with Chris Trebilcock developing their feature The Dark Stranger, their team was sponsored by the Brian Linehan Charitable Foundation.

Christian Kelley, programmer for the Kingston Canadian Film Festival and Calgary Underground Film Festival: “Hiraku’s performance in River was pitch-perfect. Despite his character’s tragic trajectory, Hiraku plays it with no small dose of courage and agency.”

Liz Janzen, screenwriter and short film champion: “Hiraku Ando’s nuanced performance is so utterly convincing that I felt at times I was watching a documentary.”

Justin Oakey, award-winning filmmaker: “River is a beautiful film, and this beautiful film revolves around a moving performance by Hiraku Ando. Subtle and very compelling.”

All the crew who’ve been involved in the production will be pleased to know about this fantastic news. I believe this will encourage fellow actors, especially Asian-originated ones, to come forward and make a path of their own for their life, since life is all about being proactive – overcoming fear and taking risks.”

Kirk Haviland, film critic: “Hayley Carmichael delivers an inspired performance that is not only the concrete holding Phone Box together, but elevates the entire film with her mastery.”

Inga Diev, general manager, Ouat Media: “A portrayal of vulnerability that is equally powerful and subtle; Hayley’s performance drew me in instantaneously.”

Andrew Moir, filmmaker: “Both heartbreaking and inspiring, Hayley Carmichael brings an unforgettable dignity and grace to Phone Box. Her performance is a humble reminder that everyone we encounter shares a deep need for love, including those of us our society tends to overlook.”

Hayley Carmichael said, “Thank you so much for this award. I am delighted not only to receive the award itself which is unexpected, but also because it reminds me of the journey a film makes.

I work mostly in theatre where the story is experienced by actors and audience at the same time and then it’s over. It’s a different pleasure to be going about my day in London springtime and suddenly in comes this message from Canada, and this award … it is as surprising and delightful as making the film itself. Thank you Alan [Powell, director of Phone Box] and thank you NSI.” 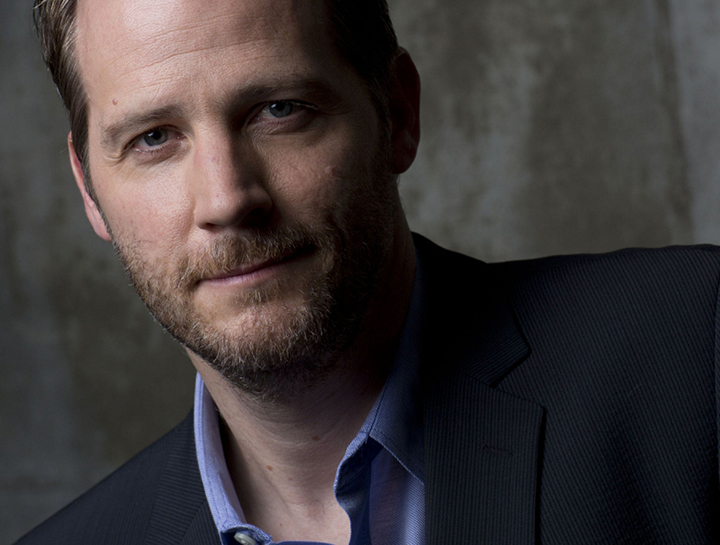 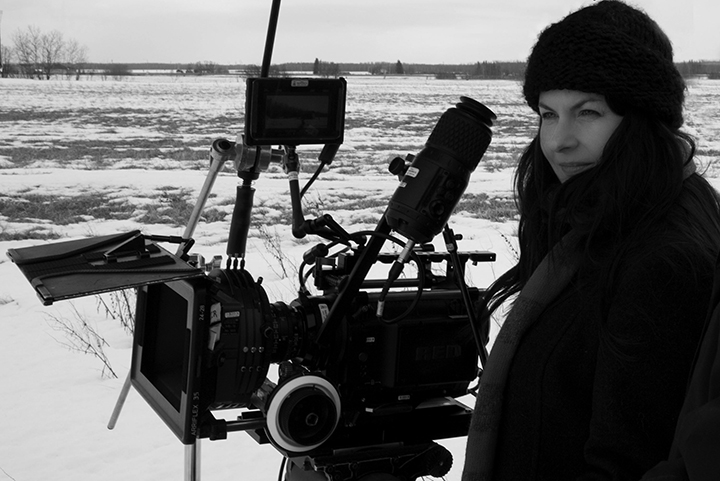 Level 16, a project developed through the NSI Features First course with support from the Brian Linehan Charitable Foundation, will begin production this summer.

Level 16 was developed through NSI Features First by Stéphanie Chapelle and Danishka Esterhazy.

The Brian Linehan Charitable Foundation has been a program partner of the NSI Features First course run by the National Screen Institute – Canada (NSI) since 2005.

Emmanuel is nominated for best performance in a program or series produced for digital media for his portrayal of ‘T’ in the web series teenagers.

Actors supported by the Brian Linehan Charitable Foundation are working on stages and screens of all shapes and sizes all over the world.

Emmanuel Kabongo, a recent alumnus of the CFC Actors Conservatory, has already enjoyed working in film and television projects ranging from Pompeii to Quantico.

Now he is nominated for his first Canadian Screen Award for best performance in a program or series produced for digital media.

Kabongo’s eye-catching portrayal of ‘T’ in the web series teenagers has been prominently featured in 15 of the series’ 17 webisodes. The popular series has already picked up L.A. Web Fest outstanding achievement awards for two years in a row.

Last month, Kabongo was in Utah supporting the Sundance Film Festival world premiere of Danny Perez’ new thriller Antibirth with leading ladies Natasha Lyonne, Chloe Sevigny and Meg Tilly. Busy as he was, he still managed to keep his thousands of Facebook and Twitter followers up to speed (@Emmanuelkabongo).